New restaurants coming to former Bokamper’s, The Counter in Naples

Q: Is Bokamper’s in Naples totally closed? Hadn’t seen an update on them and we were surprised to see it looking pretty empty.

A: Although its telephone message claims, “We are currently closed for routine maintenance,” the North Naples location of Bokamper’s Sports Bar & Grill permanently closed in May after operating for more than a decade.

Coming to the former Bokamper’s location is Estia, “where your authentic Greek Mediterranean dining experience comes alive,” IPC reports. This will be the first Florida location for Estia Restaurant Group, which operates three fine-dining restaurants in Philadelphia; Radnor, Pennsylvania; and Marlton, New Jersey. “They are excited about opening their first location in the Naples area,” Mr. Fraley said. 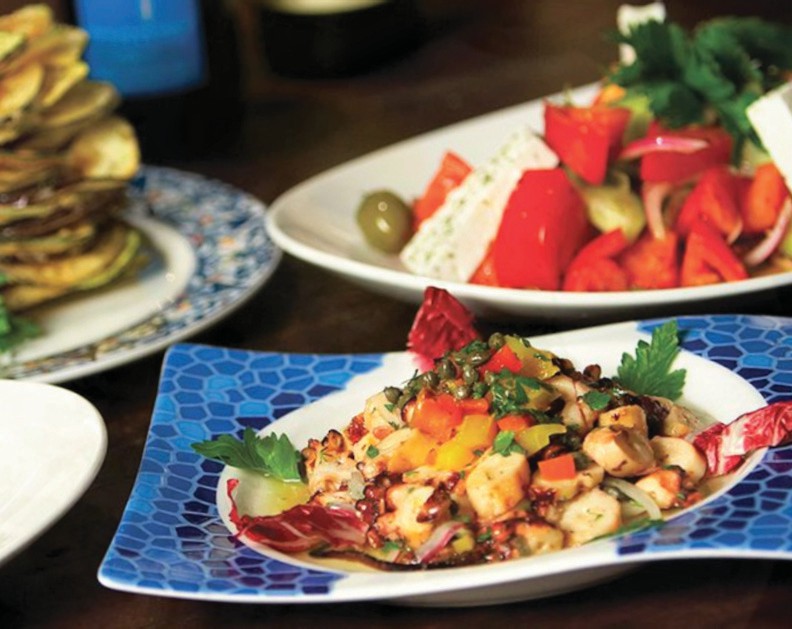 “We try to elevate it and not make it just a casual affair,” the Johnson & Wales graduate said. “In other words, it won’t be your traditional Greek restaurant.”

Don’t expect to dine at the new Estia until 2023. “It’s going to be a year or a year and a half,” said Mr. Pashalis. “Right now, I’m trying to lock down an architect. It’s a very challenging time to open up a business.” 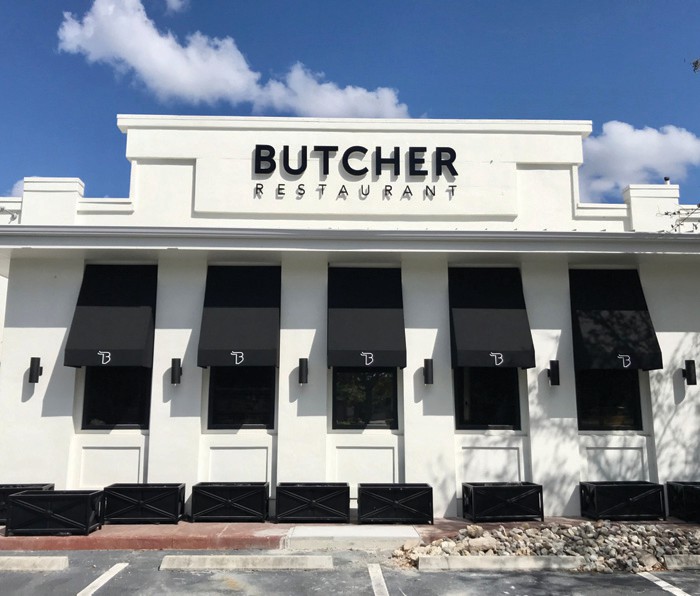 Butcher Restaurant is under construction and targeted for a fall opening in North Naples. TIM ATEN / FLORIDA WEEKLY

Mr. Pashalis said they are happy with the Naples location, just minutes away from two Ritz-Carlton resorts. He’s planning to hire 80 to 100 employees. “We’re there for the long term,” he said.

Since the commercial condo was built in 2001, the restaurant property has sold two other times. It originally opened as Sanibel Steakhouse and became The Keg Steakhouse & Bar in 2008.

Two locations of Bokamper’s Sports Bar & Grill continue to operate in Fort Lauderdale and Plantation, where the dining concept was founded in 2008. A third location in Miramar, also in Broward County, is “closed for renovations,” according to Bokampers.com. After a five-month hiatus last year, the Naples restaurant relaunched in the fall with the addition of Bo’s BBQ menu items. Bokamper’s fifth location at Coconut Point in Estero permanently closed in 2020.

Q: Did The Counter in Mercato close? Went by yesterday and today (May 15) and it was locked up without a sign to indicate why. Thanks for all of your sleuthing to keep us In the Know!

A: The Counter Custom Burgers closed in May after operating for 10 years in Mercato. The Counter chose not to renew its lease, said Valerie Cope, senior marketing director at Mercato, a Madison Marquette property.

The build-your-own gourmet burger chain opened in 2012 in the middle of the mixed-use center in North Naples. Its only remaining location in Florida is in Miami International Airport.

“We have a signed LOI (letter of intent) and are in active lease negotiations with a new fine-dining concept,” Ms. Cope said. “We expect the lease to be finalized imminently.”

Additional information about a new restaurant there was not available.

Q: Wondering what the status is on the opening of Butcher?

A: Buildout of Butcher in North Naples is expected to be completed in August, but because of staff training and finishing details — including the stocking of 80,000 bottles of wine — the restaurant is targeted to open in October, said Veljko Pavicevic, who co-owns the upscale local restaurants Butcher and Sails with Corinne Ryan.

“The job on the outside looks small but it’s really all about the finishes and many details inside,” Mr. Pavicevic said.

Work started last year with the gutting of the former Agave Mexican restaurant and bar space near the southwest corner of Airport Pulling and Vanderbilt Beach Road. Originally targeted to open last November, Butcher is nearly a year behind because of supply issues and the insistence on expert craftsmanship and custom-made quality products.

“In Naples, you only get one first chance, so anybody that’s coming needs to be blown away,” Mr. Pavicevic said. “We are opening Butcher for a long-term investment.” ¦