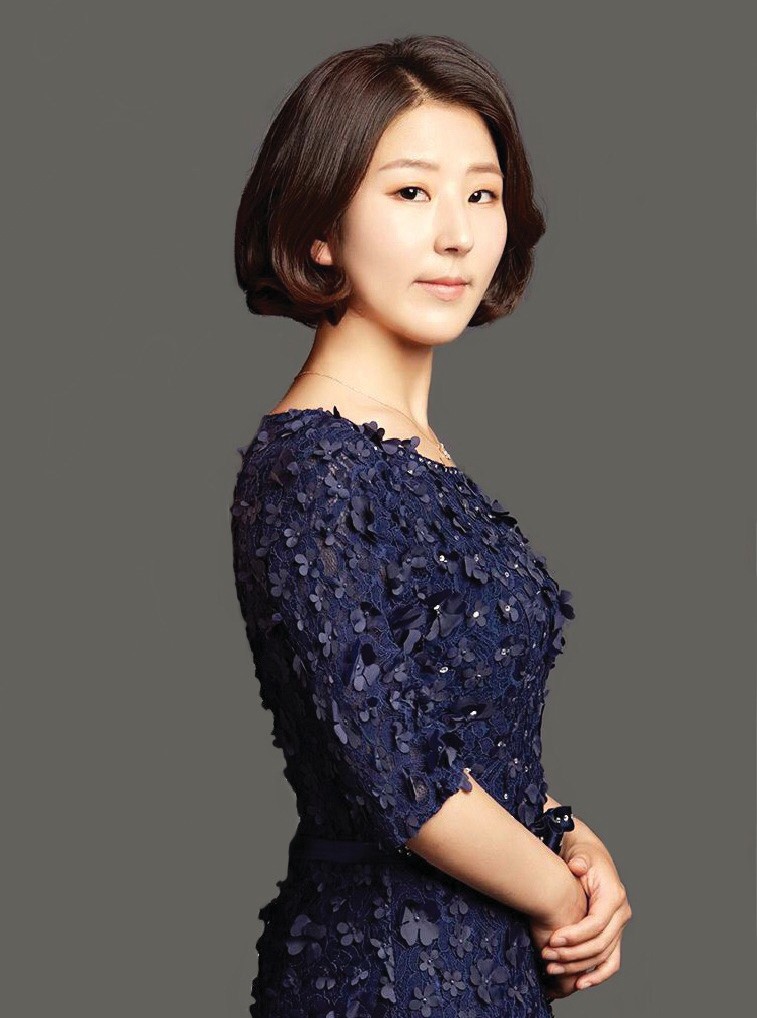 Beethoven biographer John Suchet, author of “Beethoven: The Man Revealed,” wrote: “Of all the musical genres … the piano sonata is the only one that Beethoven worked on more or less consistently throughout his life. No large gaps as with the symphonies or string quartets.”

When Milana Strezeva, founder of Naples’ Grand Piano Series, set out to present the complete cycle of 32 Beethoven sonatas, covering nearly 16 hours of music in a continuous concertgoers’ experience, she didn’t count on the especially large gap that COVID would carve.

The sonata series, performed by young pianists from the all-scholarship Colburn School, had reached only Sonata 15 by the time performances were interrupted in March 2020.

But now Beethoven is back.

Colburn students Nadia Azzi and Minhye Choi will return after a two-year delay to perform Sonatas 16 through 21 in the fifth of eight concerts completing the sonata cycle on Wednesday, Feb. 16 at 7:30 p.m. in the auditorium of St. Leo the Great Catholic Church, 28290 Beaumont Road, Bonita Springs. The event includes a pre-concert talk with Mark Travis from New York Philharmonic at 6:30 p.m. 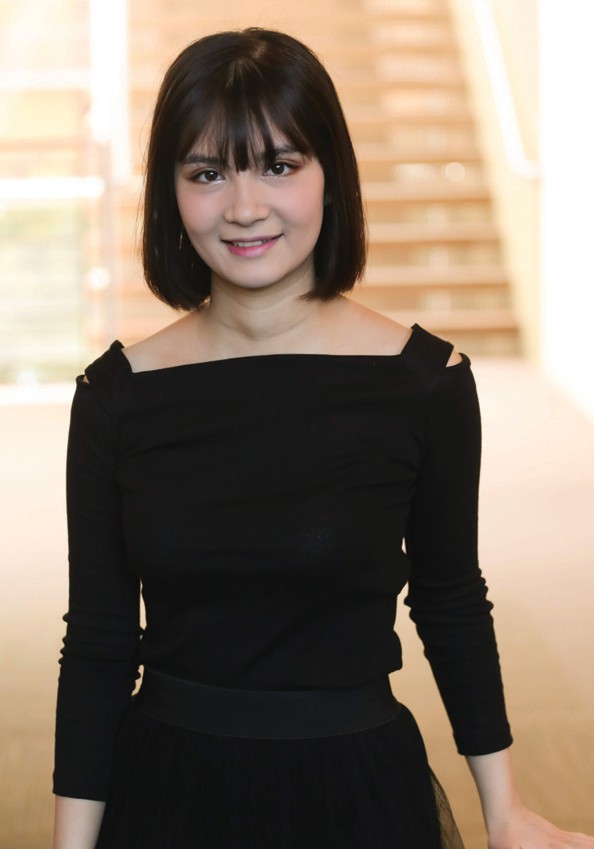 Azzi, born in Florida, learned to play piano at the age of five, attended Juilliard Pre-College on a full scholarship, and then moved on to Colburn. There, like Choi, she studies with Fabio Bidini.

It was her mother’s idea that young Nadia learn piano to improve her focus on other studies — a strategy that apparently worked. Fluent in Japanese and English, Azzi won a bronze award for Japanese calligraphy, numerous math awards and scholarships, and membership in American MENSA.

But it wasn’t until after she’d begun entering and landing top prizes in state, national and international piano competitions that Azzi warmed to the idea of practicing.

“I really enjoyed performing in public,” said the young artist. “That motivated me to practice more. And I do better with larger audiences, where I can really feel their energy.”

The Golden Buzzer that she received while appearing in Lebanon’s “Arabs Got Talent” amped up that energy like no other competition.

“The audience stood up and cheered in the middle of my pieces, instead of waiting until the end,” she said. “But I didn’t mind!”

About her Beethoven sonata assignments, she said, “I grew up listening to No. 2 (‘Tempest’) but never had the chance to play it myself. So many others play it, but I’ve tried to make it my own by not listening to other performances first.

“No. 1 — especially the second movement, which is operatic and repeats many times, slightly differently — is the most challenging because it’s so long and hard to memorize.

“No. 3, ‘Pastorale,’ is the most fun for the audience. It’s really energetic and entertaining” — making a good place for Azzi to conclude and her Colburn colleague Minhye Choi to continue.

Choi first learned piano at the age of four in South Korea to accompany at the church where her father was pastor. She fell in love with the instrument.

“I was really shy,” she said. “But with the piano keys, I could express myself.”

She remembers playing the first movement of Sonata No. 20 (“Pastorale”), Op. 49, No. 2, as a child. And Sonata No. 21 (“Waldstein”) was the first she studied with Professor Bidini in Germany.

“My copy of ‘Waldstein’ is full of pencil notes about hand position, body position, fingerings, articulation, things to do and not to do. I learned so many things about playing Beethoven sonatas from that piece. It was the start of Beethoven’s golden age.”

Choi went on to earn her bachelor’s and master’s degrees in Europe and has performed in such prestigious venues as the Schumann Haus, Mendelssohn Remise, Steingraeber & Söhne Haus, and the Mokpo Art Center. In 2016 she was the youngest finalist in the 7th Joseph Joachim Chamber Music Competition, and in 2017 was selected as “Young Talented Musician” by the Korean Culture Center in Berlin.