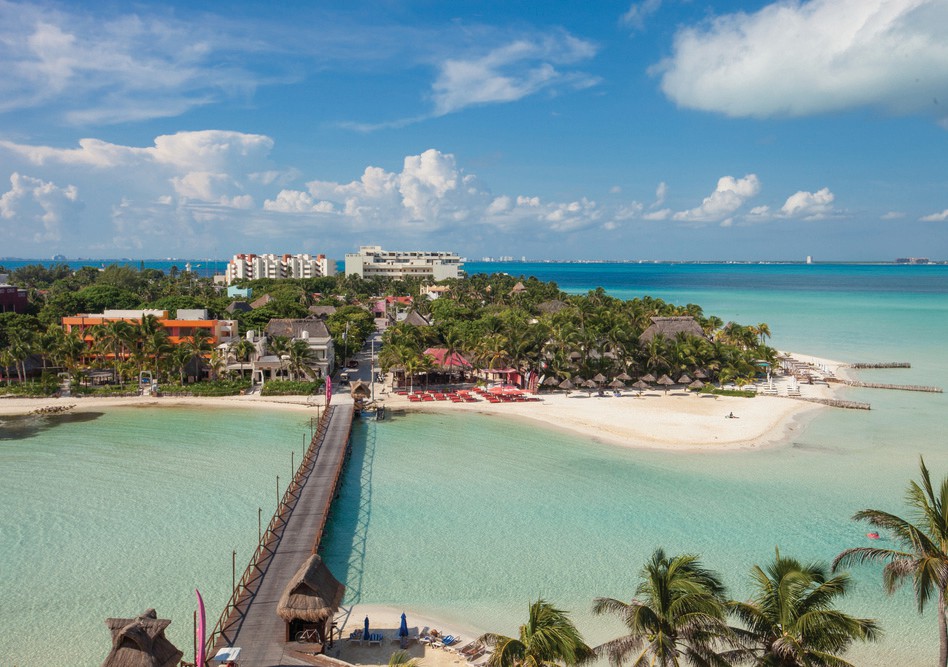 Bonita Springs and Isla Mujeres, an island about eight miles off the Yucatan peninsula, will become sister cities during a public ceremony this weekend.

Both cities have a lot in common, such as clean beaches, an immense interest in tourism, incomparable weather and kind and courteous residents.

Mayor Peter Simmons of Bonita Springs, will sign the official accord and documentation in recognition of our Sister City agreement, during a ceremony at 5 p.m. on Saturday, March 17, at the Estero Bay Park Pavilion located in Bonita Bay at 4901 Bonita Bay Blvd., Bonita Springs.

The Isla Mujeres officials also will attend the Mayors Cup 2018 on Sunday, March 18, to witness the inauguration of the games by Mayor Simmons. ¦