Another restaurant coming to former Perkins spot in Bonita Springs

Another restaurant is planned at the former location of Perkins Restaurant & Bakery on the northeast corner of U.S. 41 and Bonita Beach Road in Bonita Springs. TIM ATEN / FLORIDA WEEKLY

Q: I just saw building supplies being delivered to the closed Perkins at Bonita Beach Road and 41. Any idea what is coming?

A: Another restaurant is planned at the former location of Perkins Restaurant & Bakery on the northeast corner of U.S. 41 and Bonita Beach Road in Bonita Springs. The space has been vacant since the corporate location of the Perkins chain permanently closed there in May 2020 after operating for about 25 years.

“We’re definitely going to do a restaurant there, I’m just not sure what it’s going to be yet,” said Goran “Gordon” Stojkoski, a more than 30-year veteran of the restaurant and nightclub business in Florida, New Jersey and Ohio.

Gordon and Nancy Stojkoski own Aqua Seafood & Steaks in downtown Naples as well as the Liki Tiki BBQ venues in Fort Myers Beach and Naples. They haven’t decided yet if one of those restaurant-bar concepts will be expanded to the longtime Perkins location at 27940 Crown Lake Blvd. in Bonita, Mr. Stojkoski said. 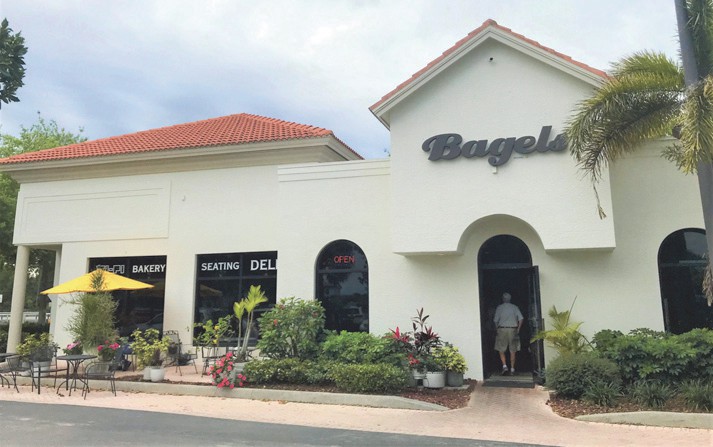 A roof permit was issued June 8 by the city of Bonita Springs for the nearly 5,000-square-foot freestanding building on that lot. Naples-based Green Coast Contracting & Roofing is the contractor for the replacement of shingles with metal on the sloped portions of the roof, city documents show. Based on the many questions received from readers wondering what is happening with the restaurant property, passersby have noticed the construction activity on the highly visible location at a busy crossroads.

The Stojkoski family is accustomed to busy locations and changing concepts. They launched Aqua, a restaurant with steaks and Mediterranean-style seafood, in November 2011 at 862 Fifth Ave. S., a downtown Naples address that formerly hosted Bert’s Seafood and Chowder House and Corks Steakhouse & Wine Bar. Early last year, they took over an adjacent clothing store to expand the restaurant with Aqua Lounge, an ultrachic venue with a 30-foot bar. 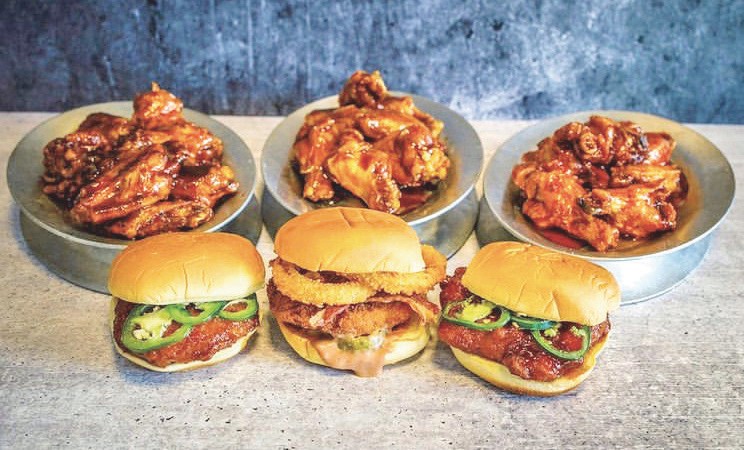 The Stojkoskis launched Old Naples All American Sports Bar & Grill in the fall of 2015 on the corner of U.S. 41 and Sixth Avenue North to break a string of Chicago-based pizzerias, including the longtime original location of Aurelio’s Pizza in Naples. About five years later, they switched things up and converted the Naples sports bar to Liki Tiki BBQ , a casual concept the Stojkoskis have operated on Fort Myers Beach since December 2018.

The owners of Naples-based Tacos & Tequila Cantina originally were interested in opening their fifth location of the Tex-Mex concept at the old Perkins property in Bonita. They signed a letter of intent last year to acquire the space and last summer requested a special zoning exemption from the city to permit outdoor consumption of alcohol at the proposed restaurant. Ultimately, Tacos & Tequila walked away from that spot. 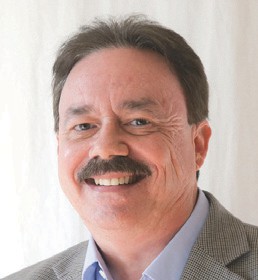 “It was just not going to work out for us,” said Kelly Musico, co-owner of Tacos & Tequila. “I love the location, but it was just too much to put into it.” Mrs. Musico said they are focusing now on proposed locations for T&T in Cape Coral and Sarasota.

Q: Has Straight Out of NY Bagels changed ownership? The sign now only says Bagels and my egg sandwich was very different. Thanks.

A: Straight From New York Bagels in North Naples and Bonita Springs remains owned by Kurt Sexton, a transplanted New Yorker who enjoys a little taste of the Big Apple in Southwest Florida.

The exterior signage changed last year after the previous multicolored units at 4550 Executive Drive — where the bagel shop operates in North Naples — were all painted bright white.

“We just upgraded the building and repainted it and put all new signage up,” said North Naples resident Robert Walker, who owns the multitenant building.

When the signage was reinstalled after the paint job, the Lady Liberty head logo with the “Straight From New York” branding was gone for the first time since the local business launched in late 2004. Only the word “Bagels” remains on the building’s facades facing Immokalee Road and its parking lot. “That’s what we could fit on our sign, so people knew what we did,” said Mr. Sexton, noting that the business is still Straight From New York Bagels. The original logo with Lady Liberty is still painted in the middle of the menu board inside the store.

Ironically, when Mr. Sexton bought the business many years ago, its name was just Straight From New York. Because he would get calls inquiring if it was a hair salon or something, he added “Bagels” to the end of the business name. The bagels are still traditionally made New York-style: kettle-boiled first and then freshly baked.

As for possible changes to its egg sandwiches, the bagelry has not intentionally changed its products, Mr. Sexton said. “It’s possible that somebody different cooked her sandwich but it shouldn’t be different,” he said, noting that the business has guidelines to ensure that products look and taste the same. “We are not without issues, so anything’s possible.”

Nevertheless, business is booming for bagels. “We had one off month, but both stores did better during the pandemic than they did previously,” Mr. Sexton said. “Business is up almost 30% year over year. No complaints. Business is good.”

In addition to bone-in, boneless and meatless wings with a dozen spicy flavors, the small menu features crispy chicken sandwiches, chicken tenders, cheese curds, onion rings and a variety of fries and beverages. Orders for pickup or delivery can be placed via the mobile app or website, tossemwings.com.